Social History of the Highlands 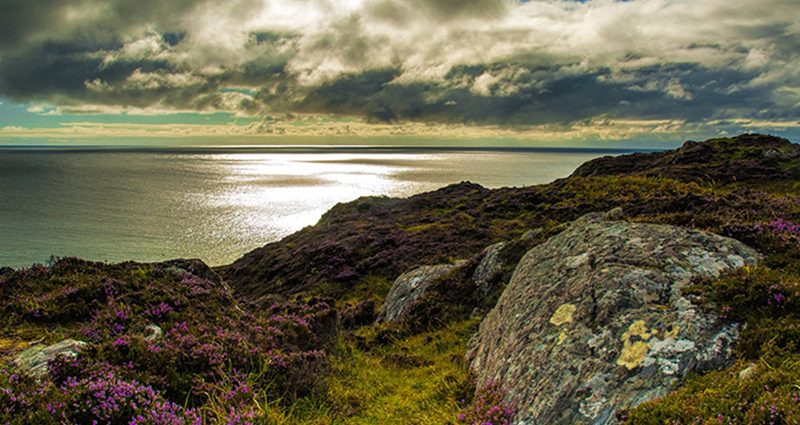 “The Highlands have undergone considerable change during the last century and a half, and the alteration, in a social point of view, has been on the whole for the better. The Highlands are now generally as accessible as the lowlands; the manners, speech, and occupations of the inhabitants are becoming more and more assimilated to those of their lowland neighbours, and to all appearances, in a very short time, there will remain little or nothing to distinguish the Scottish Celt from the Saxon. Although this change has by no means been altogether to the advantage of the Highlander, although many of the vices as well as the virtues of civilization have been forced upon him, still, for the sake of the community at large, the change cannot be regretted, and it is only to be desired that the lowlanders in turn may be brought to admire and imitate the noble virtues of their northern neighbours, their courage, fidelity, reverence, self-respect, and love of independence.

Learn more about ………Bards, Cearnachs, Character of ancient Highlanders, Clans, Courage, Deis-iuil, Erig, Highland Dress, Highlanders’ feeling with regard to death, Hospitality, Love of Country, Loyalty of the Clans, Practices in the Western Islands, Relation of the Clans to their Chiefs, Second-sight, Social duties, Superstitions, Weddings at … ” READ MORE on the Electric Scotland website.