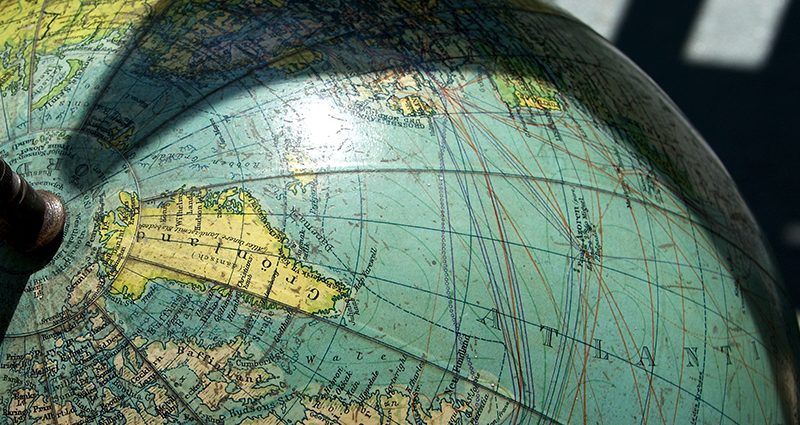 This was the name given to a survey that was commissioned by ‘William the Conqueror’ (King William I) in AD1085 at his Christmas Court. Previous records, held at Winchester, were examined and provided a starting point for the survey.

William sent Royal Commissioners out into England to gather information from each of the Shires of England, of which there were thirty-seven in total, excluding the northern counties which were yet to be established as falling firmly beneath Norman control. Their task was to carry out a survey to ascertain who owned what land, property, ponds, lakes, and what each area gave to the King/country by means of money, armies, horses, livestock and trades.

This need to review matters was due to many facts arising from discrepancies and growing disagreements on all these matters on the wealth and population of England, which was leading to great problems regarding the collection of taxes. The most important factor affecting the compilation was the potential threat of invasion from Denmark and Norway. The survey was also to include information about churches, castles, mills, manor houses and basic population details. The Domesday Book report took its name from the Old English word ‘dom’ meaning ‘assessment’ as it was assessing the value of the Kings realm. Each shire, listed alphabetically, was originally detailed in a small booklet comprising of forty-four lines of Latin script, with titles in red totalling two volumes.

Of the commissioners who undertook the cataloguing of the mammoth task by touring the country little remains, except for four names, their status and titles providing an indication of the importance of the work undertaken on the Worcester circuit; Remigius (Bishop of Lincoln), Henry de Ferrers, Walter Giffard, and Adam FitzHubert.

Unfortunately, King William did not live to see the completion of the survey which took approximately two years, although thought to be finished by the end of AD1086. What this book (which is still used as a primary source for historians) also provides us with today is an insight into how the names of the places, the people and/or trades were developed, how influences changed the naming of areas and what local agreements/laws were in place when this occurred. There are approximately 12,500 entries clarifying the resources of the land and people following the gradual dissemination and destruction of these after the invasion of the Saxons, and subsequently the Anglo-Saxons.

It enables the researcher to find more than just the names of places or people, being able to draw conclusions about the historical development and heritage of England as a nation itself. No-where else in the world is there such a comparable document detailing information about a country that is so old. It is unique.

The original manuscript of the Domesday Book is stored in the Public Records Office London (UK).