Clan Without A Chief 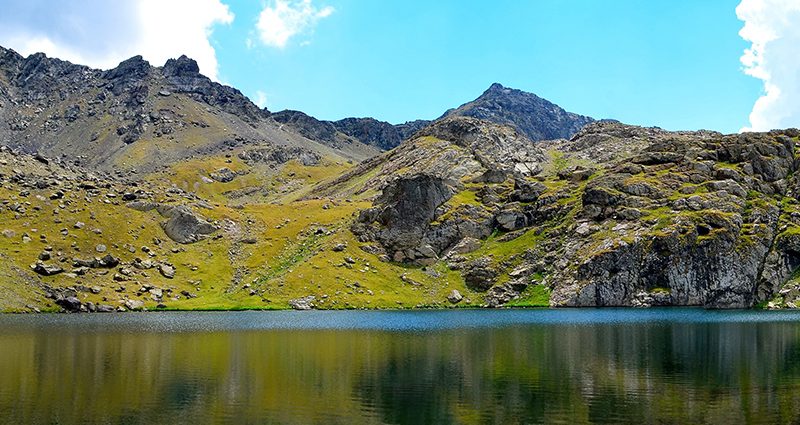 A dissertation concerning the Chiefship Issue in The Clan MacRae.

The MacRaes are ‘A Clan without Chief’, none having ever been determined. In 1909 Sir Colin MacRae of The Inverinate Branch petitioned Lyon Court for recognition of his position as “Chief of The Clan MacRae.” Major John MacRae-Gilstrap representing the rival Conchra family vigorously opposed the petition and the outcome was that Sir Colin’s Petition was dismissed and no Chief of the Name MacRae was recognized. This situation has persisted to the present day and although there have been rumours of moves to establish a Chief since no proceedings have as yet commenced at Lyon Court. As of 9th March 1998, The Lyon Clerk has confirmed that there is to her knowledge research ongoing on the matter but no petition has been lodged for Chiefship in recent years.

Clan without a ChiefDownload
2019-02-01
Previous Post: Introduction to the Derivation of Scottish Surnames
Next Post: Domesday Book