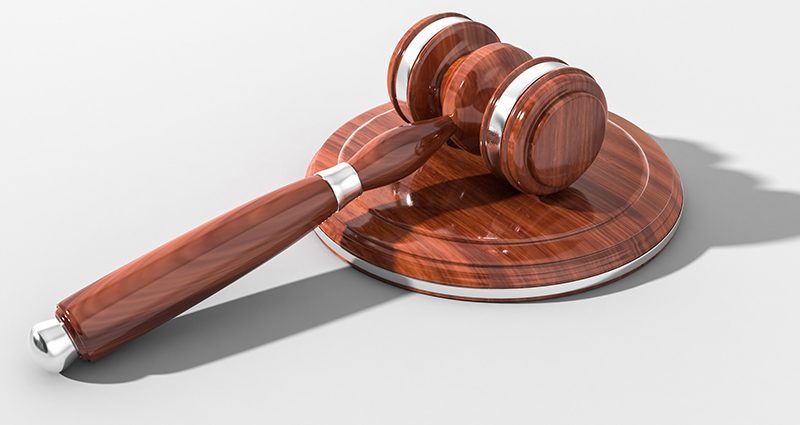 The Court of the Lord Lyon

All heraldry in Scotland is controlled by the Court of the Lord Lyon King of Arms, commonly known as the Lyon Court, and located at New Register House in Edinburgh. The origins of the Lyon Court are literally lost in the mists of time as the office of Lord Lyon incorporates that of the Royal Sennachie or Bard whose duty it was to proclaim the lineage and deeds of the ancestors of the King. From this Celtic start, the position has developed into a judicial one, with Lord Lyon sitting as a judge on armorial matters.

Older medieval heraldry in Scotland is extensive but poorly documented, which is hardly surprising given the course of Scottish history. Certainly, it can be shown that heraldry existed by the last quarter of the twelfth century, but records of heraldry from the time before the War of Independence went south with King Edward and were like as not lost, whilst other early records appear to have been treated very much as the personal property of the heralds and have thus been lost.

The Court of the Lord LyonDownload

Court of the Lord Lyon
Heraldry Society of Scotland C