Clan MacRae – A Most Brief History 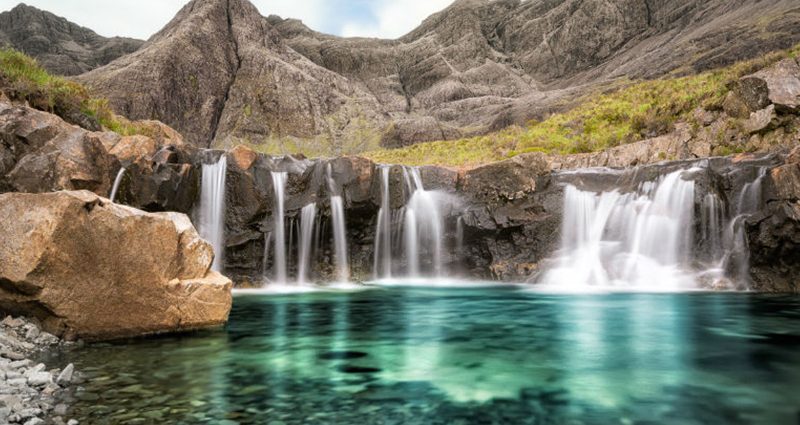 “Chapter One – Origins of Clan MacRae
The Scots came from Northern Ireland and settled in Argyll in Roman times. In about AD 500 a fresh influx from Ulster established a separate kingdom which is called Dalriada after them, ‘the tribe of Riada’. They made their capital, such as it was, at Dunadd.
The dominant race in Scotland at this time were the Pics, a Celtic people of diverse origins who inhabited roughly the north. Strathclyde in the south-west was a kingdom of the Celtic Britons, while most of the south-east, from the Forth to the Tweed, was Anglo-Saxon.”
READ MORE CLICK THE PDF BELOW …
Clan MacRae – A MOST BRIEF HISTORY by Leslie McRaeDownload
2019-01-02
Previous Post: The 1909 Petition of Sir Petition of Sir Colin MacRae of Inverintate
Next Post: A Brief History of Clan MacRae