Introduction to the Derivation of Scottish Surnames 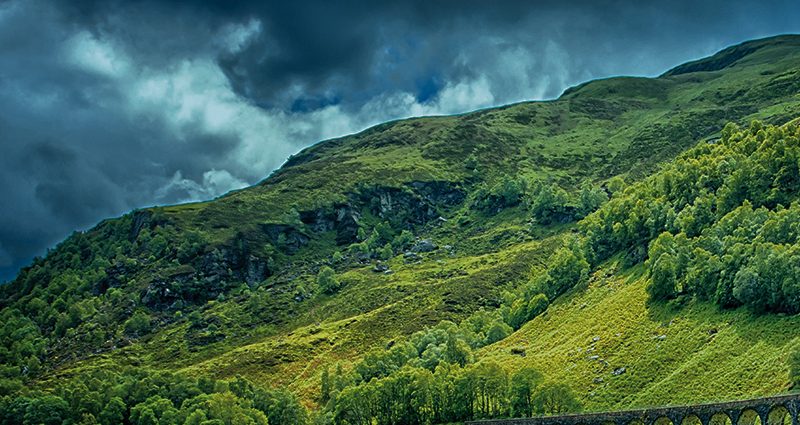 The whole subject of Scottish surnames, and their connection with is surrounded by complications. Professional etymologists have attempted to classify how Scottish names came about. And, whereas the work is largely successful, the many exceptions and the metamorphosis of names make the study of Scottish names an unfinished one.

The use of surnames seems to have commenced in France about the year 1000, and surnames were introduced into Scotland through the Normans a little over one hundred years later, although the custom of using them was hardly common. The first official reference to the practice is from a general council held at Forfar in 1061, during the reign of Malcolm Ceannmor (1057- 1093). Malcolm directed his chief subjects to create surnames from the names of their territorial possessions.

Introduction to the Derivation of Scottish SurnamesDownload
2019-02-01
Previous Post: Eoghanact Genealogies
Next Post: Clan Without A Chief